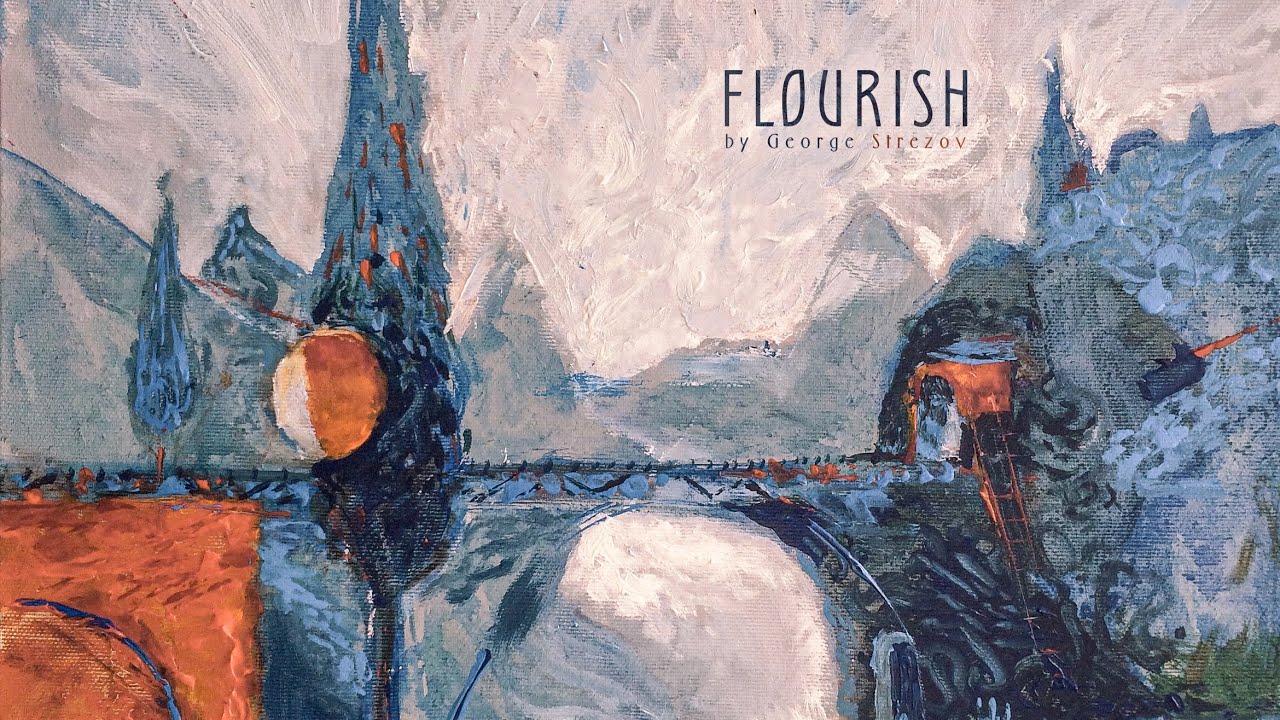 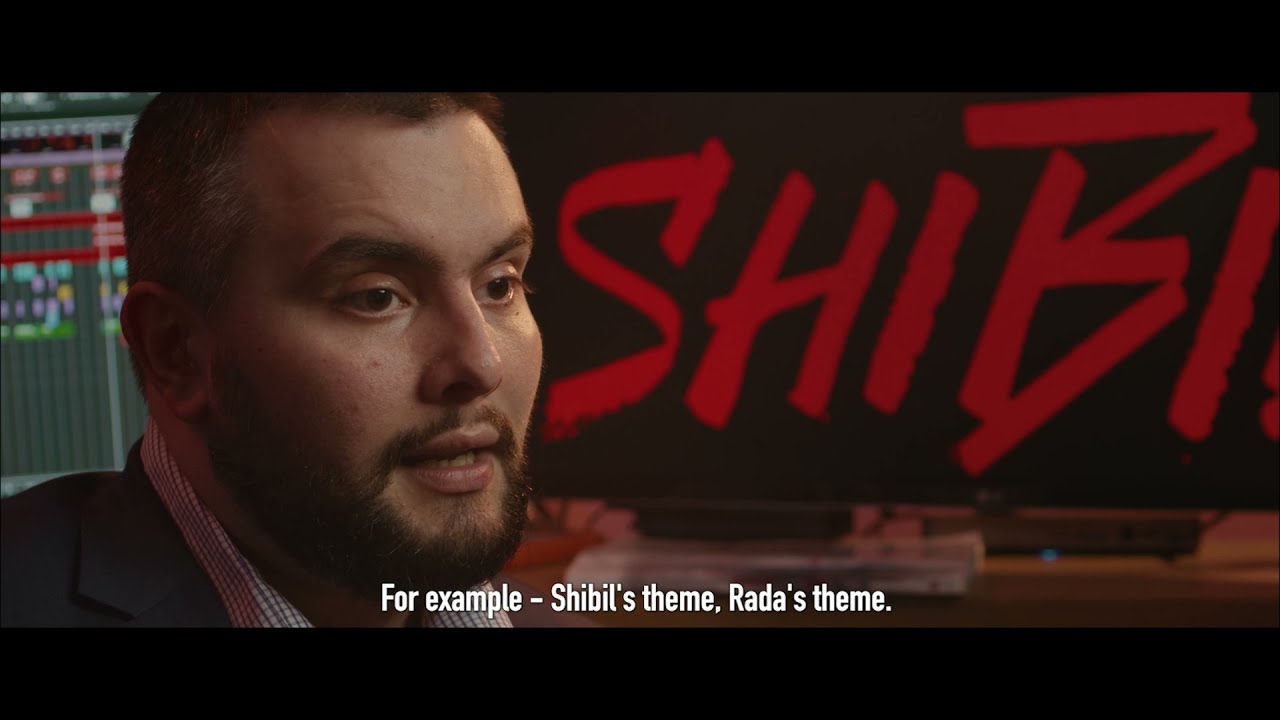 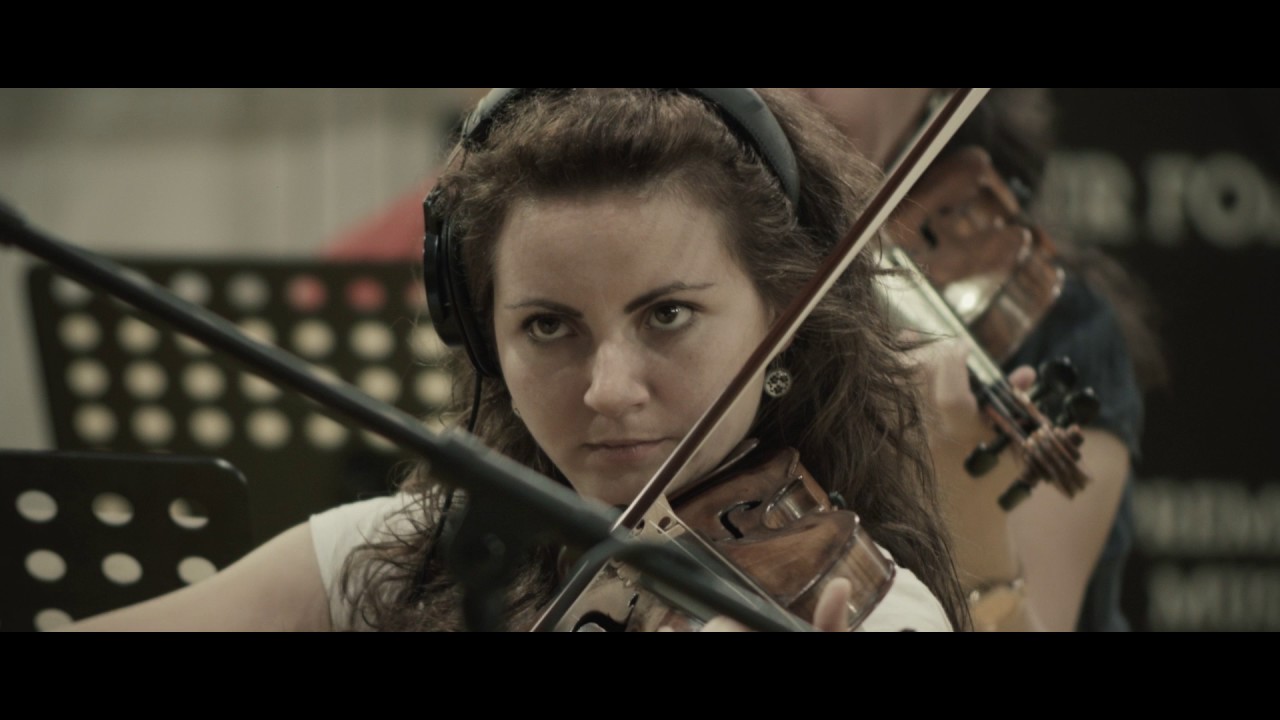 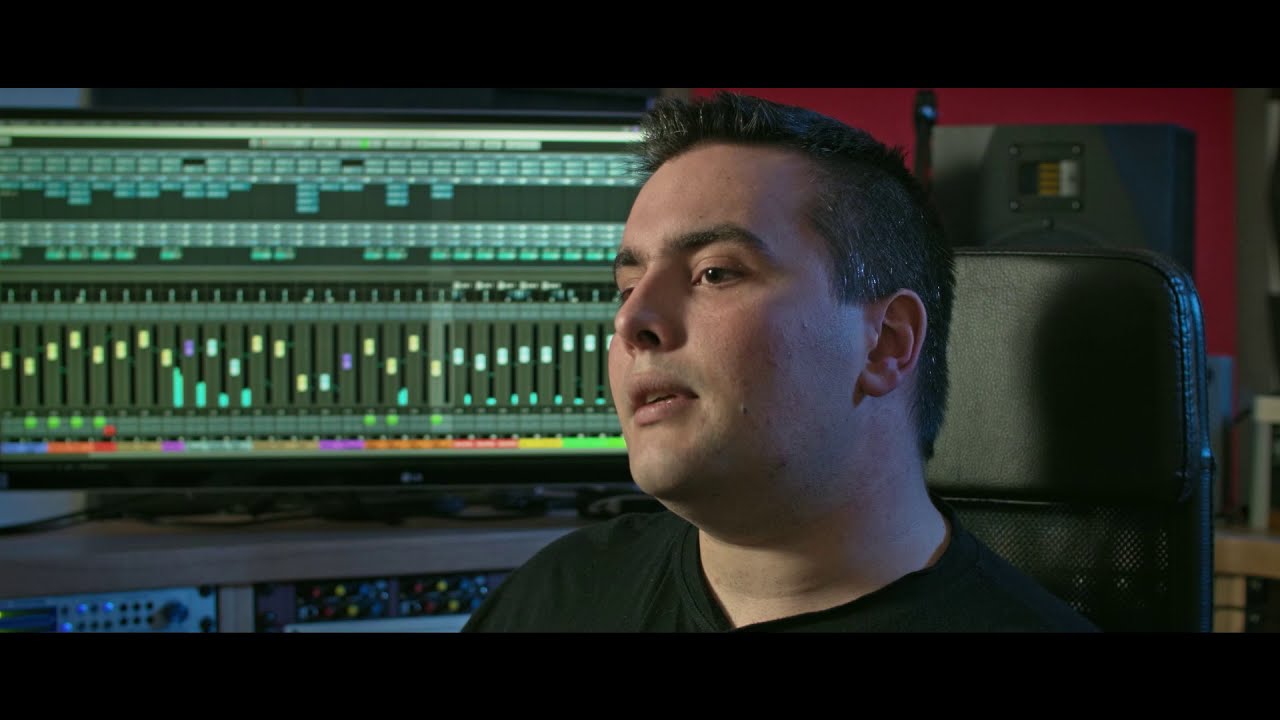 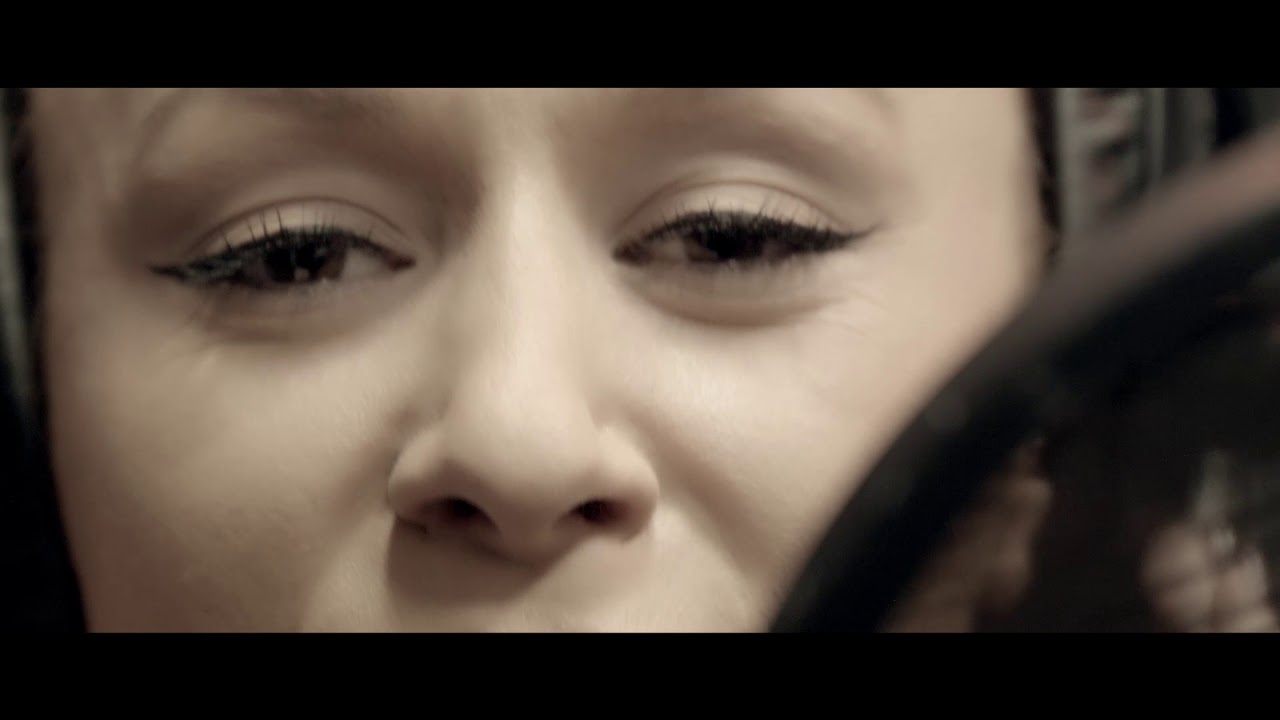 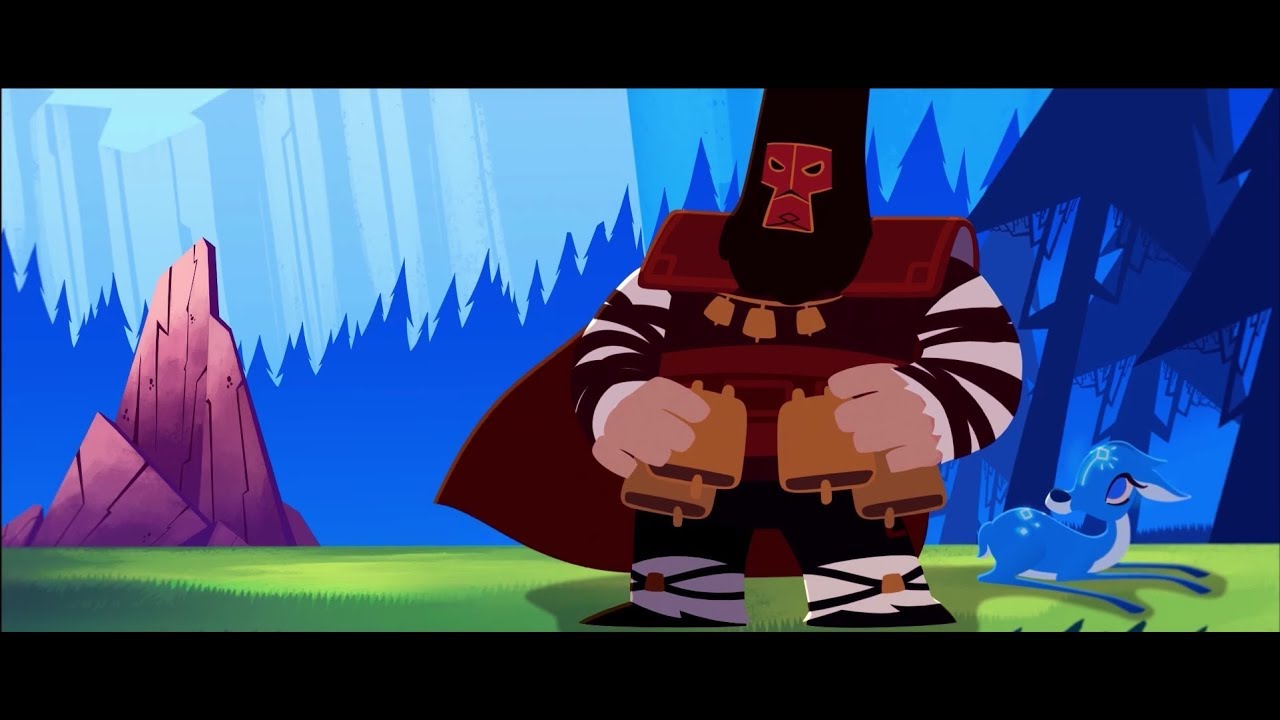 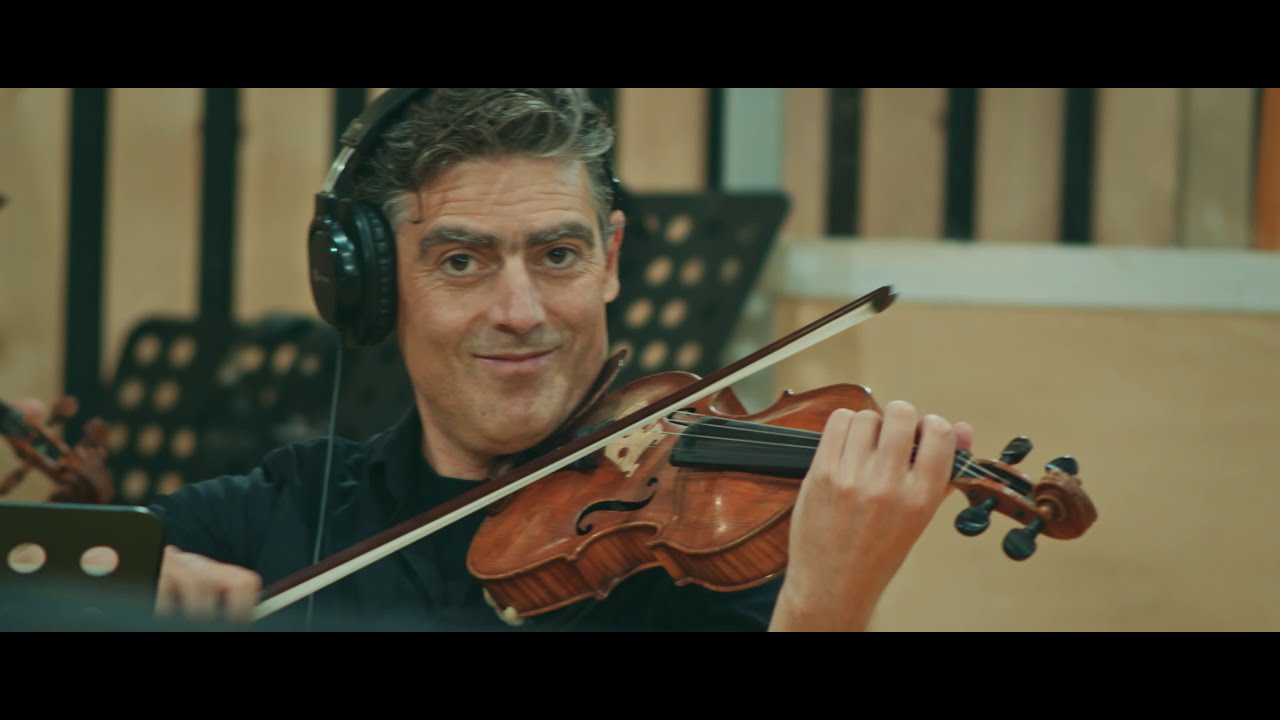 Petya of my Petya Film music

Book of the People Film music

Here I am Again Documentary

Nicholas the stolen Reindeer Other
Composition

On the border Film music
Composition

Macedonia - the last project of the Comintern Documentary
Composition

Steps in the fire Documentary
Composition

The sign of the Bulgarians Film music
Editing, mixing and mastering

Dervishes - the mystics of the East Documentary
Composition

The walled in ones Other
Composition

John the son of Thunder Other
Arrangements

Strength of the Sword 3 Games
Composition

The faces of Afghanistan Documentary
Composition

This is Bulgaria Documentary
Additional music

Ajabez - Made by Friends Other
Arrangements

Anatolia: A land of the mother Goddess Documentary
Composition

Strength Of The Sword Games
Composition

Strezov Music Productions Ltd. is a company based in Sofia, Bulgaria. It was created by George Strezov - composer for Media who has worked on a large number of projects for TV, film, video games, radio.

Composer, conductor and orchestrator George Strezov was always passionate about film music - he started working when he was merely 15 years old and since then he has made the music for various projects, such as the TV series "Durvoto na Zhivota" ("The Tree of Life"), "Na Granitsata" ("On The Frontier"), "Belezi" (Scars), the movies "Shibil", "Petya of my Petya", "The Blessed", "Corpse Collector", "Uncle Claus", "Last Call", "Holiday Makers", the critically acclaimed short films "Lighthouse Woman", "69", "Every pilgrim's way", "Room Number 4" and "Playing Marbles", the opening music for 2012's Rhythmic Gymnastics World Championship, the documentary series "The path of human civilization" and many more, including music for video games like Haemimmont's "Surviving Mars", "Victor Vran", Masthead's "Guns & Robots", Ivent Games' "Strength of the Sword Ultimate". He has also written music for theatre, TV, radio, commercials and concert works.

George studied orchestration with one of Bulgaria's most renowned composers - prof. Alexander Tekeliev and conducting with the world-wide known conductor prof. Adriana Blagoeva (conductor of Sofia Boys' Choir). He is able to compose music that is at very professional level - music that can be played live or synthesized with computer instruments. He is also able to work on tight schedules and can work in teams - qualities that are needed when making music for Media. His love for contemporary collaborative art like video games and film makes him a valuable asset in this industry; his understanding of the music trends and media music aesthetics brought hundreds of projects in Sofia, Bulgaria. In the capacity of a conductor, orchestrator or recording session producer George Strezov has worked on projects such as "The Witcher" (2021), "Infinite" (2021), "Life in a Day 2020" (2021), "Hubie halloween" (2020), "Agatha Raisin" (2020), "Kirin Ga Kuru" (2020), "His Dark Materials" (2019), "Darksider Genesis" (2019), "Catherine the Great" (2019), "Hair Love" (2019), "Catch-22" (2019), "Total War: Three Kingdoms" (2019), "Solo: A Star Wars Story" (2018), "Assasin's Creed: Odyssey" (2018), "The City and the City" (2018) and many others.

In late 2012 George created "Strezov Sampling" - a boutique sampling company that quickly became popular around the world, providing special and unique tools for contemporary media composers. Those virtual instruments became appreciated by both A-list composers and newcomers to the music scene, receiving many positive reviews including recognition from the "Sound on Sound" magazine. Apart from that, George has written a number of tutorials and articles, has made multiple masterclasses and webinars regarding music production.